The fight of the Chinese Central Bank against cryptocurrencies. 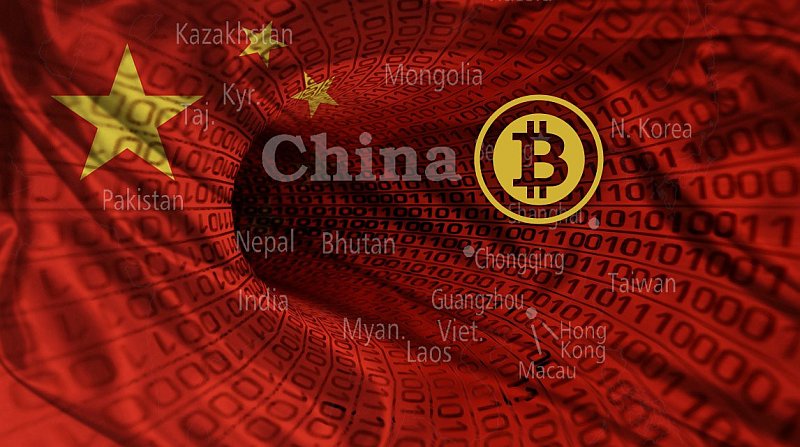 In May 2021, the communist authorities of China, after long attempts to control and restrict the circulation / mining of cryptocurrencies, virtually banned any operations using cryptocurrencies on the territory of the “Celestial Empire”.

Now the Chinese authorities have decided to deal a final blow to any remaining loopholes that provide opportunities for cryptocurrency trading on foreign platforms by the residents of this country.

The government of the “Celestial Empire” announced its aspirations aimed at destroying and blocking all applications, exchanges, companies, as well as tough measures against all individuals who, in one way or another, help the residents of the country to bypass the bans.

Officials from the central bank of China announced their intention to create and implement a special mechanism for controlling cryptocurrency transactions. According to them, the cryptoindustry poses a huge threat to China’s national sovereignty, is a vehicle for money laundering, and harms the currency and the integrity of China’s financial system.

According to the bank’s representatives, the digital yuan should become the only digital currency in China, the launch of which is planned for the 2022 Winter Olympics. Transactions with him will be completely transparent and controlled.

At this time, there are similar precedents in the world for the implementation of the practice of control and supervision of cryptocurrencies.

Their main algorithms are to tighten regulation of the financial sphere, introduce special programs to monitor all electronic transactions, fight against intermediaries who exchange and buy / sell electronic money, as well as constant exchange of information by state financial intelligence agencies and special government agencies.

NCG announces its expansion to the Asian region to improve business communication between continents!